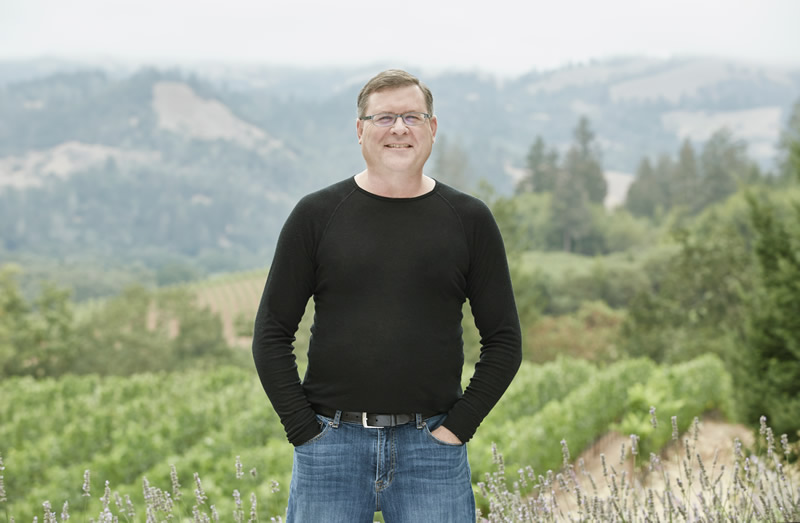 In 1988, Douglas Danielak began crafting wines for some of the most admired wineries in Sonoma and Napa counties, and in 2006 was named an original member of our winemaking team. Having made exceptional wines from our estate vineyards for over 10 years, he is now our Director of Winemaking.

Douglas graduated from Michigan State University, and later U.C. Davis earning a BS in Viticulture and Enology.  He also attended the Lycée Agricole et Viticole de Beaune in Burgundy. During his time in France, Douglas worked with Rebecca Wasserman at Le Serbet gaining in-depth knowledge of barrels from cooperages Francois Frères and Taransaud.  During his award-winning career, Douglas has received both critical praise and high scores. In 2014, Wine Spectator named Douglas a Winemaker to Watch.